Ah, Thanksgiving. I have both looked forward to & dreaded this day, every year. A special day of food & family, it brings together the people I love, into a home filled with stress. Half my family, you see, are hardcore liberals, and the other, gun-loving conservatives. This is why, as I look around this concrete bunker at the surviving members of our family, I am so glad this will be the Last Thanksgiving.

The “Macy’s Parade War” ended mere minutes after it began; just enough time for myself & the conservative faction of my family to make it to the bomb shelter. This was, coincidentally, just enough time for the world to end. We had started it, of course—the national “We,” not the familial “we” — though I can’t tell you who ended it. The other survivors insist it was an odd team-up of North Korea & Iran; I posit that we accidentally bombed ourselves. Being as we only have a battery-operated radio, and nobody grabbed any batteries, both sides remain ignorant & intractable on this point.

Although, ignorant intractability had been a real problem even when we could get proof of things. Photos weren’t enough; the inauguration crowd was still “the biggest.” Birth certificates weren’t enough; they still called him “the Kenyan.” Even dead kids weren’t enough; guns still “aren’t a problem.” On, and on, and on. 364 days of the year — 365 in leap years! — I could avoid their force field of self-delusion. A luxury, that was. But annually, over a delicious spread of amazing home-cooking, I was drawn into their orbit for 24 grueling hours, coerced by tradition into enduring their rambling inanity. My game plan usually was to gorge on mashed potatoes & wait for Friday; unfortunately this year, we only have “Asian Style Beef Strips” MREs. They do not have mashed potatoes, and we’ll still be together on Friday.

Uncle Chuck had skimped on stocking the shelter, apparently. By any count, our six-person family survival band would eat through the remaining supplies before Christmas Eve. This had been a hot topic earlier in the day, and yielded a rare point on which both sides agreed: fuck Uncle Chuck, that chintzy bastard! And so we “feast,” two MREs apiece. The mood’s calmer than any pre-apocalyptic Thanksgiving, what with everyone’s vitriol focused on ol’ Cheap-Ass Chuck. What politics could we really discuss, anyway? Mankind was, essentially, extinct. And if we were all going to slowly starve, shouldn’t we starve in peace?

But, is that cowardly? Should the death of everyone else mean absolution for my relatives’ cruel beliefs, their hateful votes? Do I let them off the hook, just because this year, I don’t fly out the next morning? No. No! I’m gonna bring up that shit Cousin Phoebe said about BLM & vaccines. That can’t fly, not even at the end of the world. I set down my “Asian Style Beef Strip,” take a deep breath, and —

Eh? Something hammering at the vault door?

I rush to the the periscope, and see: giant mutant dogs, pounding on the door with oddly hand-like paws.

Do you realize what this means?

I get to escape Thanksgiving after all! What a relief!

As I open the door, allowing the mangy, enormous, nuko-hounds into the shelter that they may feast on my fascist family, I do feel a pang of remorse. If I had fought back on other Thanksgivings — if I had fought back on those other 364 days a year — could I have prevented the End Of It All?

I don’t know. But it did feel good to chew one last morsel of white-liberal guilt, before the feral pack of Canis Mutans tore the flesh from my bones. 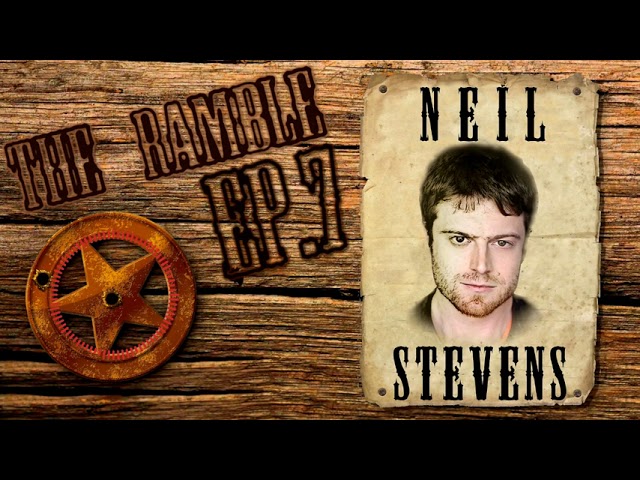 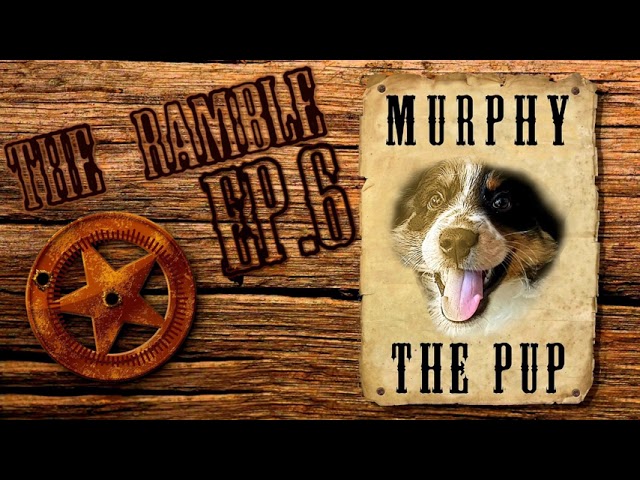 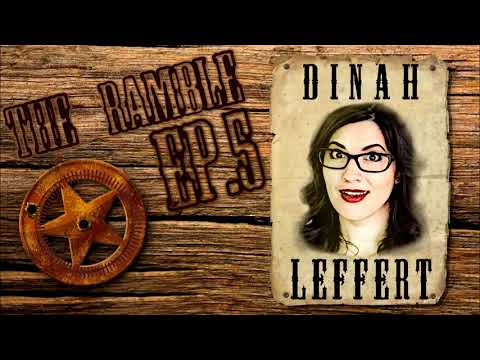 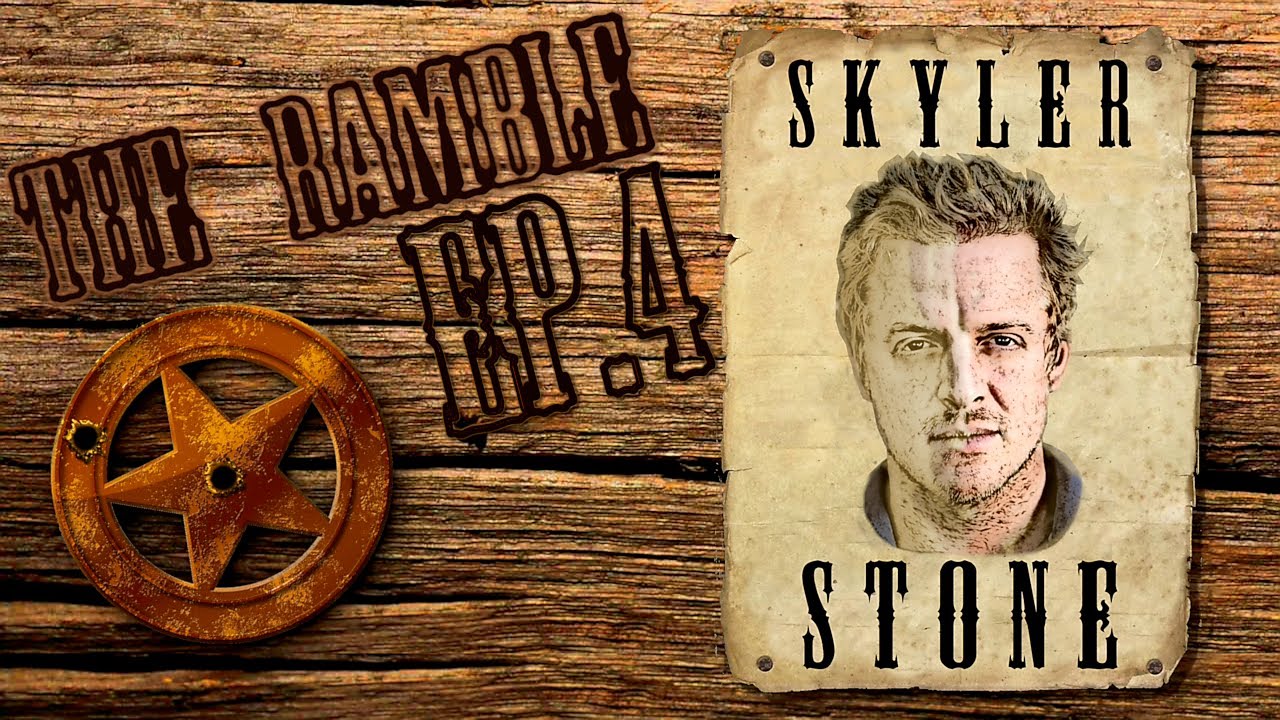 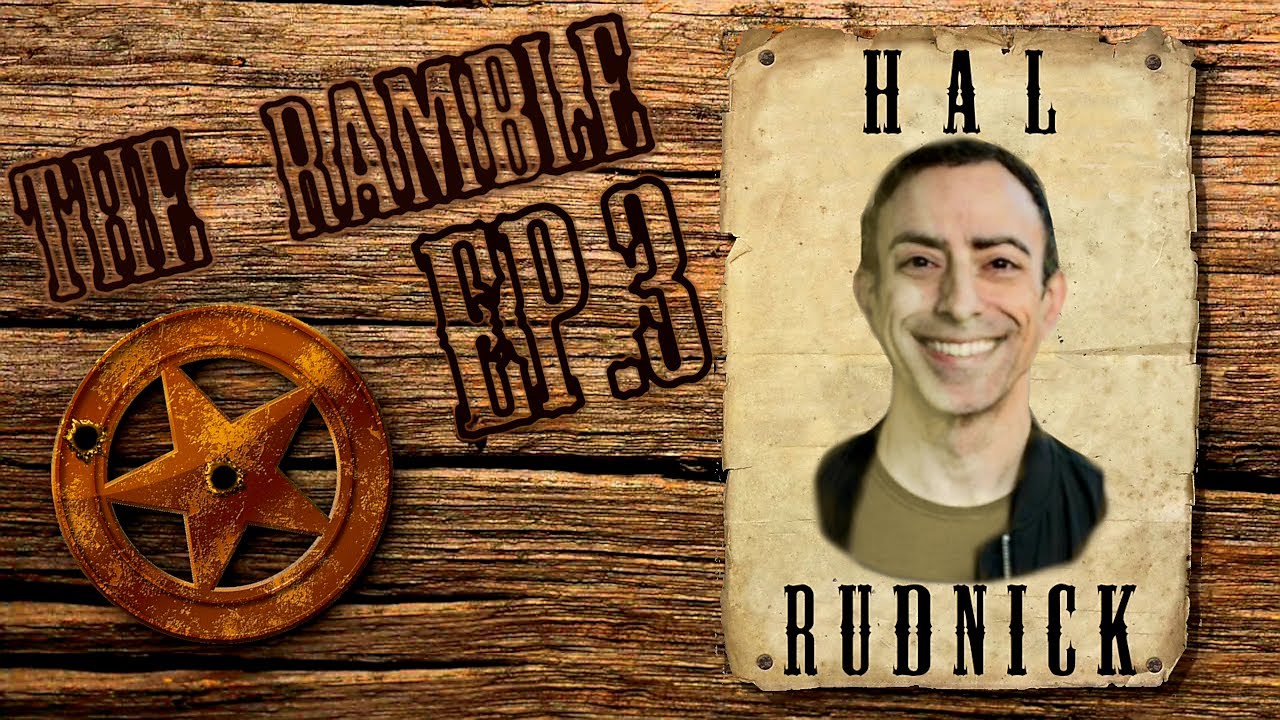